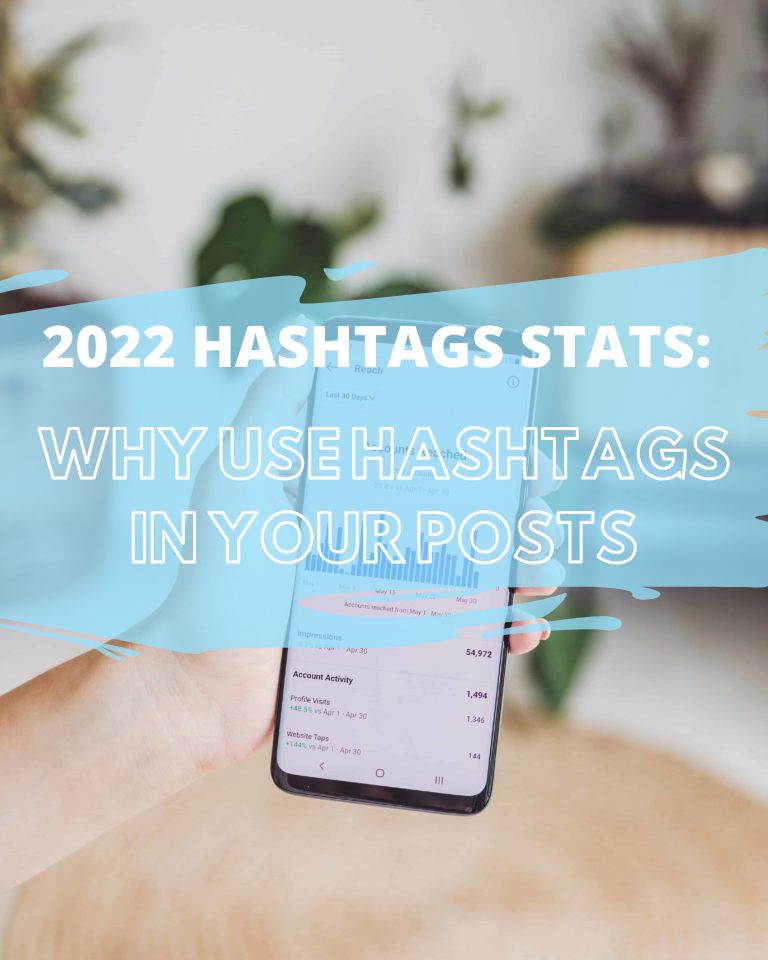 Hashtags are extremely powerful and used for a variety of reasons. They can give your brand an identity and help you reach a wider audience.

Starting With Some Cool Hashtags Stats

Let’s look at some basics:

We’ll now look at platform-specific hashtags stats and help you get the insight in what are hashtags used for.

Let’s look at Twitter hashtags stats first since this is the platform that gave birth to the concept:

Twitter is known for promoting branded hashtags and helping agendas or brands trend. There’s no news on how many retweets or posts a hashtag needs to go viral as it depends on a variety of factors including how popular competing hashtags are.

The last stat is of huge importance because the placement of hashtags can impact engagement. Here are some more Insta hashtags stats:

As evident, your reach begins to decrease in percentage terms as you gain more followers, but overall you’d be gaining more visitors.

TikTok has proven to be one of the most popular social media platforms in the US. With more than one billion  active users, it’s a great option to promote your business and reach more people.

The platform uses hashtags to decide who to show your content on the For You page. It works like Instagram’s Explore feature and allows users to search for content through hashtags.

Here are some stats:

Hashtags are still not very popular on Facebook but people do use them. Some experts believe that they’re not very effective on the platform, still it might be a good idea to include hashtags when you make new posts.

The company recommends hashtags via a drop-down menu that shows relevant tags. According to the company, hashtags can improve reach and SEO, but there isn’t much data on how helpful hashtags can be on the platform.

In fact, experts appear to be divided because data suggests that posts that contain no hashtags tend to perform better on Facebook. On Facebook, hashtags are mainly used to filter content and engage in conversations. They are said to be very effective when creating branded ads on the platform.

These were some of the latest hashtags stats to know about. Remember that you must only use correct and relevant hashtags as using too many or incorrect hashtags can backfire.

Getting the best instagram growth service can make things easier and allow you to reach more people.Contact us today to know more about Hashtag Engine or start with a demo to see how it works. 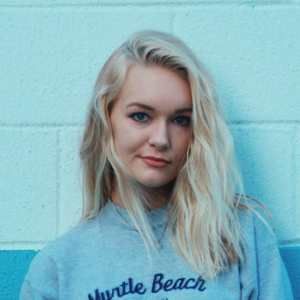 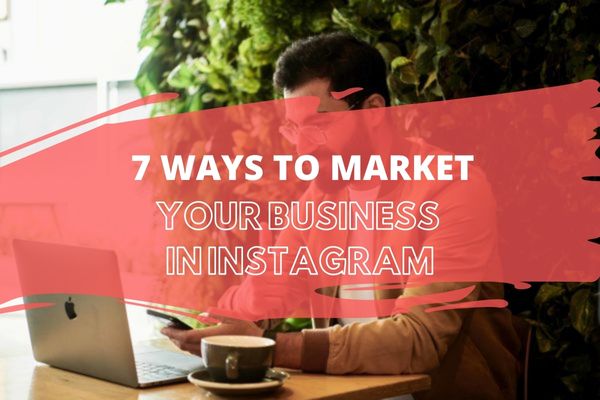 How to Fix Confirm Your Info on Instagram App 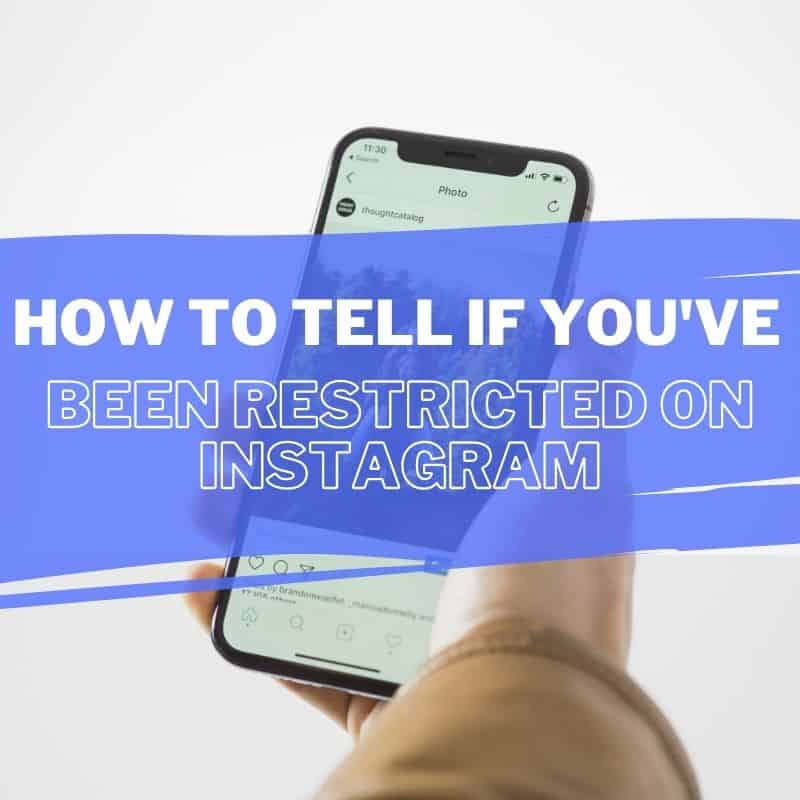 How to Tell If You’ve Been Restricted on Instagram

How to Fix Confirm Your Info on Instagram App

How to Tell If You’ve Been Restricted on Instagram